Warren Bennis, highly regarded as the pioneer of modern day’s leadership studies, once stated that the factor that empowers the people and ultimately determines which organizations succeed or fail is the leadership of those organizations.

It is a complex technology-driven corporate scape that we live in; overwhelmed with socio-political instability, uncertain economy and evolving work cultures. It is imperative of a leader to go beyond the basics, as there is no competitive lead in being one among the bests. At the same time, a contemporary leader along with handling day-to-day business challenges is now also expected to address the calling of gender inclusivity and neutralisation, aspects which have garnered voices from all corners in the recent times. Double standards in treatment of the gyno-gender has been frequently reported. As a result, a big challenge lies in front of the modern day leaders in today’s business world.

So what is it that the leadership of tomorrow demands? What makes it different from that of today? Or, has the pace of change dissolved the bridge between today and tomorrow and the leadership is changing as you read this; changing in this highly volatile and aggressively competitive world?

Bennis, during his remarkable days of work on leadership, has identified the timeless vitals for a leader to possess – integrity, dedication, magnanimity, humility, openness, and creativity. These traits prove to make the difference between a manager and a leader. But, are these traits good enough in the contemporary age?

In this era of disruption, where the likes of Uber and AirBnb are changing the entire plot of doing business, it is demanded of a leader to go beyond these basics, and build upon what could be called as ‘the two aces’ – agility and anticipation.

The Two Aces for Contemporary Leadership – Agility and Anticipation

The fact that organizations are not able to respond fast enough to the pace of change is gaining more grounds in the industry. In such a case, agility to adapt to the change within no time is a go-to trait for a leader. One either dies trying, or perishes in obsolescence. Else, one anticipates the trends and acts to make one’s own future before the competition disrupts the marketplace.

Anticipation also demands of clear differentiation between what will happen, and what might. The advantages of yesterday might not promise the same effect today. Getting out of the vacuum, learning from other industries, and proactively implementing newer technologies helps in saving the burn later.

The likes of Uber, Ola and Lyft, for instance, have disrupted the entire automobile industry. Not only do the automobile industry fear a drastic plunge in its sale, but the number of individuals applying for driving license has also significantly gone down, a study points out. Moreover, ride-hailing is not the only threat to this industry. With Google claiming to have the technology to build the driver-less cars, the automobile heads are undoubtedly under dual heat.

No points for guessing that the leaders, such as Ford, also want to be a part of this disruption. Timely anticipation of the decline of market has led them to show agility by re-inventing their sales strategy on one side (probable partnership with cab-service providers), while taking the obvious step of in-house research and development of driver-less cars on the other.

The same holds true for all other industries. Rapidly changing technologies have churned a similar disruption across. E-commerce, telecom, healthcare, pharmaceuticals, or travel; leaders are expected to show agility and demonstrate anticipation, irrespective of the industry. It might only be about time that a new eye gear would throw everyone’s loving mobile-phones out of existence. Being the best is just not good enough!

What should the Leaders not do?

Don’t sit comfortably within the confines of your industry; look beyond. Don’t be a follower, and wait for the change to come and disrupt you to non-existence. Rather disrupt and lead from the front, because doing it all right is not enough, anymore!

The marketplace is too hostile for complacence to survive. ‘Uberization’ is one of many such benchmarks. Models around consumer centralisation, mass customisation and micro-entrepreneurship are replacing the traditional ways of achieving numbers. Needless to say, slow and steady is bygone.

This contemporary market will be led only by those who have the vision to achieve the unachievable, who have the insights to bear the torch of innovation, and who dare to take calculated risks; for the best way to predict the future is to create it.

"Get All Latest Content Delivered straight To Your Inbox" 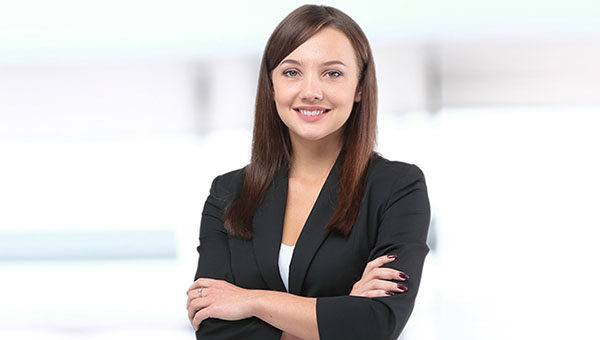 Are Organizations Ready for women leaders?

From the sole responsibility of taking care of the household to leading some of the biggest companies in the world, women have come a long way. However, there is no denying that women still have a long way to go. Women occupy only 3 percent of leadership roles in the Fortune 500 companies. 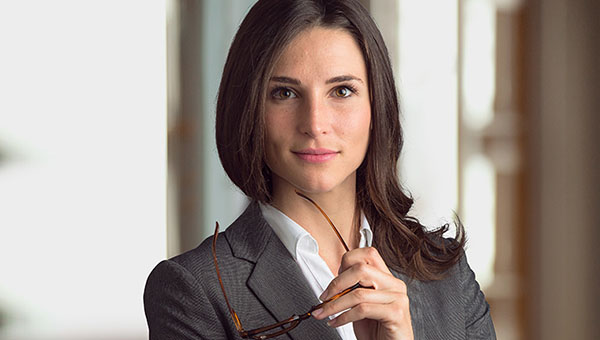 Who Run the World? Women!

What is common between Aung Sang Suu Kyi, Oprah Winfrey, Angela Merkel, Indira Gandhi, Queen Elizabeth II and Mother Teresa? These strong, brave women defied the rules around them and made a mark for themselves. They have been an inspiration for many due to their self-belief and determination. So what makes a woman a powerful leader? Which qualities make them stand out and lead those around them successfully? Here are 7 traits that make a successful woman leader. 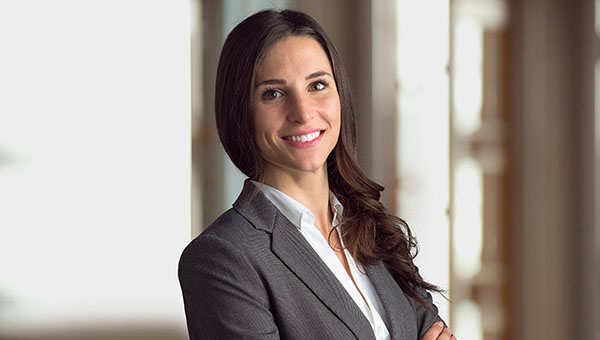 Leaders are not born differently. It is the experience, which they acquire on their way up the corporate ladder that differentiates them from the rest. The market challenges, organizational management, operational excellence, and business achievements help them grow into an effective leader, while hard work and perseverance form their strength. 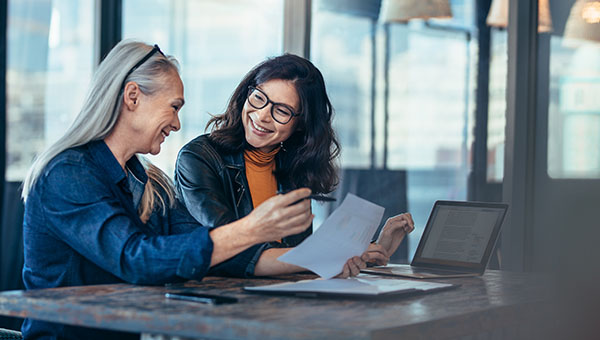